Dozier Sentenced to Life Without Parole 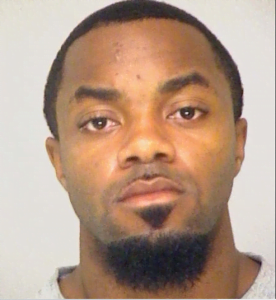 Keith Anthony Dozier was just found guilty today on murder, aggravated assault, false imprisonment, burglary and theft. This was over a very elaborate and complicated embezzlement scheme which resulted in the murder of legal secretary Gail Spencer back in 2012. He received the same sentence as two of the four other accomplices which is life in prison without parole plus 20 years which means he will die in prison.

Keith Dozier, who is 25, testified on his own behalf in the course of the short trial. Four people were originally charged. The list included Courtney Kelly, Tracy Jones, Michael “Brett” Kelly, and Keith Dozier. All four were residents of Warner Robins, GA.

Both Kelly and Jones pleaded guilty to murder in 2013 and were both sentenced to life in prison without the probability of parole.

Under Georgia law a life sentence means 30 years minimum and then you are eligible for parole. People convicted of murder can be set free. Life without parole means you will die in prison. This is the most severe sentence allowed in Georgia with the exception of the death penalty.

Tracy Jones testified in this Dozier trial and stated that he showed up multiple times at her apartment after the murder asking for his share of the money. His cut was apparently $300,000 of the $800,000 stolen.

Check back later for many more detailed articles where we will go in-depth on this horrendous murder and give our analysis. 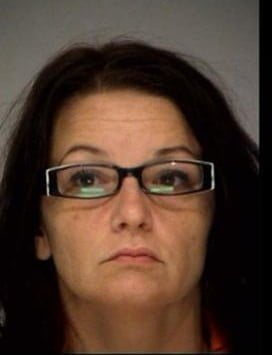 Tracy Jones Convicted of Murder. Sentenced to Life without probability of parole 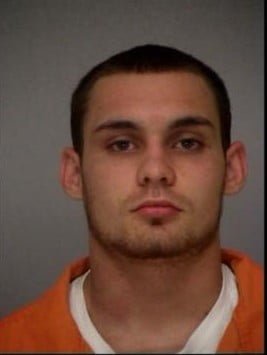 Michael “Brett” Kelly convicted of murder. Sentenced to Life without probability of parole 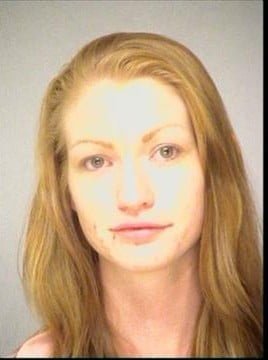 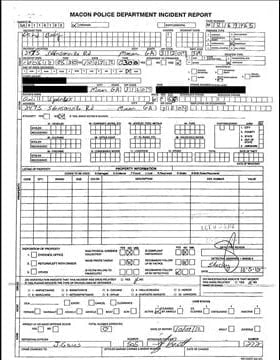 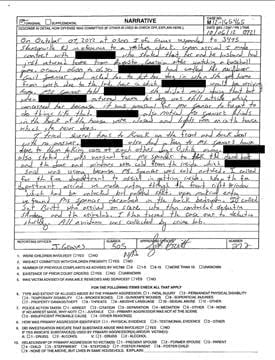