Currently 36 states have legal same-sex marriage and 14 states have bans. The Supreme Court of the United States has decided to settle this debate once and for all by hearing several cases very soon. Only yesterday a federal appeals court  denied Alabama’s request to stay a lower court’s decision striking down the state’s same-sex marriage ban. U.S. District Judge Ginny Granade struck down the state’s 1998 law and 2006 constitutional amendment banning the practice in two separate rulings on Jan. 23 and Jan. 26, but temporarily stayed the ruling to all the state to pursue an appeal.

The Supreme Court agreed to hear four new cases on same-sex marriage in a few months time. The Court said it would rule on the power of the states to ban same-sex marriages and to refuse to recognize such marriages performed in another state.  A final ruling is expected by early next summer, probably in late June or early July. There is a strong probability that this ruling would for all intents and purposes make same sex marriage legal in all 50 states. Even if states like Georgia are allowed to continue the ban they would still have to recognize same sex marriages performed in other states.

Today in the Macon Telegraph the local District Attorney wrote a second editorial expressing his opposition to H.B. 29 also called the Religious Liberty Bill. His primary reason for opposing it have to do with child endangerment. His reasoning is that this bill might allow people that abuse their children to have a legal defense citing their religious beliefs. That may or may not be true. But I think it is  important not to focus too heavily on whether H.B. 29 would or would not allow potential child abuse at the exclusion of the real motives behind the bill. Certainly that is an area that needs to be explored when you are speaking of the safety of children, but there are are also many other reasons to oppose this bill besides this point alone.

For one, is there any need for this bill at all? Neither Sen. McKoon nor Rep. Teasley have been able to cite instances or any examples of religious discrimination in Georgia. How is it NOT a “solution” looking for a problem? Since the legislators only work around 3 months in the year, are there not far more pressing concerns? How much time is being wasted on something that is not needed when our schools and infrastructure are collapsing before our eyes?

I also find it pretty ironic that Governor Nathan Deal wants to take away healthcare from school bus drivers and cafeteria workers because they work around 30 hours a week, but these same legislators only work three months out of the year and have health insurance provided by the state. I don’t know about you, but I would much rather my child’s bus driver or the person making their food be healthy than some bloviating politician concerned about a problem that doesn’t exist. Most of them are attorneys already able to afford their own healthcare unlike bus drivers and lunch ladies.

The United States is a very different country in 2015 than in the 1990’s. Like it or not we are far more liberal and this includes even Republicans. President Bill Clinton signed DOMA (Defense of marriage Act)  but now considers it one of the most shameful acts of his presidency and is deeply regretful. The nation that was once so avidly opposed to medical cannabis has now reversed course with a majority supporting legalization. In nearly all polls back in the 1990’s more people opposed same sex marriage but now the reverse is true.

McKoon and Teasly are well aware that the U.S. Supreme Court will very likely reach a decision once and for all to allow SSM to Georgia and all other states. Don’t think for a second that this bill is simply trying to get ahead of that decision and salvage a chance to potentially discriminate against gay people before they are legally allowed to marry. This is their last chance to codify their ability to discriminate into law as the country grows more tolerant.

Even as the country has evolved on many issues, so have the bigots. They are much smarter and use code words to disguise their racism and homophobia. They know the obvious slurs will get them in trouble. So instead of the usual suspects, they’re turning to code words – slurs in disguise. The Chicago Tribune reported a case where Tomeika Broussard thought it was absurd when she overheard her supervisor refer to her as a “reggin” that she just laughed. Then she realized it was the n-word spelled backward. When Reverend Wright used the term “Erotic Liberty” he might just as well have said the word “Fag” because that is exactly what he meant.

Sen. McKoon, Reverend Wright, and people like Rick Santorum and Mike Huckabee  have simply recycled the same tired old arguments used against miscegenation laws in Loving. v. Virginia. That was the case in which the court threw out state laws that made it illegal for black people and white people to marry. They used terms like slippery slope and arguments that soon we would have polygamy and people marrying their pets if blacks could marry whites. Does that ring a bell? These are the same arguments now used by people opposed to marriage equality for gay Americans. 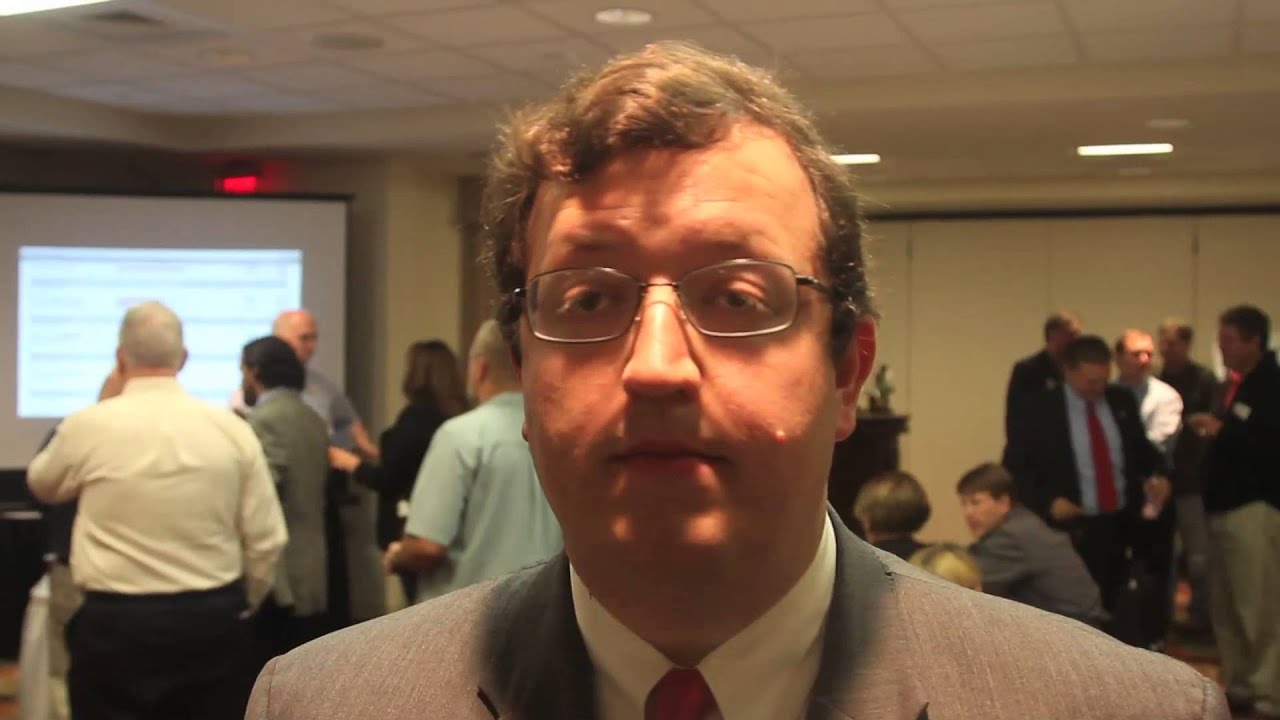 Freedom is freedom for all people, not just fundamentalists Christians that read the Bible literally as opposed to an exegesis understanding which is far more likely to be a more accurate interpretation of scripture.

In fact, for the millions of Christians with an exegesis interpretation of the Bible these fundamentalists are considered heretics and I am sure they consider Episcopalians heretics for appointing a gay bishop as well. When you actually corner various Christian denominations and ask them if members from other denominations are actually Christian and will go to Heaven they will likely pause and may even say no. They all think they know the truth and herein lies the danger. Beware people who believe they are the only ones who possess the “truth” because I guarantee you they want to make sure others think like them.

This is all the more reason to ensure true religious liberty means keeping religion completely out of politics all together. The founding fathers have done a pretty outstanding job the last couple of hundred years protecting religious liberty and I am not sure some backbencher trying to gain statewide name recognition has the intellect to improve upon the constitution. In fact I am quite sure he doesn’t.

Who do you trust more, Thomas Jefferson and James Madison or this guy who must have missed the Biblical passage about gluttony being a sin. Proverbs 23:20-21 warns us, “Do not join those who drink too much wine or gorge themselves on meat, for drunkards and gluttons become poor, and drowsiness clothes them in rags.” Proverbs 28:7 declares, “He who keeps the law is a discerning son, but a companion of gluttons disgraces his father.” Proverbs 23:2 proclaims, “Put a knife to your throat if you are given to gluttony.” Imagine the irony if his bill passed and a religious person at a restaurant refused to take his order for a high calorie item citing their religious beliefs against gluttony. Hit the gym McKoon and stop trying to dictate your morality to the rest of us.

Finding the sex life of others to be “icky” or a sin is not an excuse to treat them as lesser beings. No one is being prevented from practicing their religion, you are only prevented from forcing others to practice YOUR religion. There is a culture war and the extreme conservatives are losing it and are very aware of this fact. This bill is a last ditch effort to hold on to a sneaky way to discriminate against homosexuals once the Supreme Court hands down their decision in a a few months. They are changing tactics but we are no longer fooled by code words or euphemistically named bills.

This Georgia RFRA law can potentially be used to prevent women from accessing birth control or making it more difficult for someone to escape a household with domestic violence and business owners would be able to deny gay people services. It is unneeded and fraught with the potential for abuse. Employees could potentially discriminate in the workplace under the guise of religious beliefs more than they already do.

If you still aren’t convinced, Jay Bookman at the AJC just wrote an article with yet another reason to oppose this bill. In Kentucky they are building a religious water park with a Noah’s Ark attraction which is perfectly fine. What is not fine is they want $18 million in tax incentives to help build the park and want the right to only hire evangelical Christians. They are using the Kentucky version of the RFRA law that McKoon and Teasley are pushing here to support their arguments.

The United States is a very different country than the one in 1999 when Arizona enacted their version of this bill that McKoon is using as the model. It is time to move forward together and not try to create pockets of legally protected discrimination. Stop wasting our time on this non-sense and fix the roads, schools, unemployment rate, and so many other real issues!