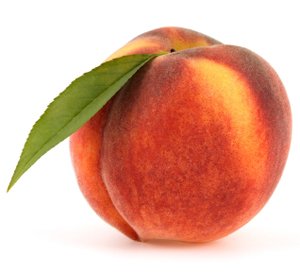 It is time for another edition of our Elberta Peach award. I think it is time that Dr. Thelma Dillard gained some recognition for her services. Although I disagree with a few of her early votes when she first started her job and had to almost immediately work on a severance agreement for Romain Dallemand, I also understand she likely had been told a lot of bad information at that time and didn’t understand the extent of the corruption or damage that had occurred while he was superintendent. Many in the community still didn’t understand the destruction and havoc brought to the district by Dallemand.

Dr. Dillard is a quick study though and soon came up to speed, I think many in Macon and three on the BOE, were counting on her as someone they could easily manipulate and push around. They were wrong! I have been pleasantly surprised and many of her more recent votes and decisions. It appears she is now fully up to speed and understands what is at stake.

Thelma has proven to be an independent thinker and also has shown courage and a dogged determination to do her job which is to ensure the welfare and viability of the school district.This conflicted with three fellow board members who had other plans and wanted to keep things exactly like they were like under Dallemand with secrets and intimidation. I imagine many of her votes have stepped on a lot of toes. I would also guess that she angered a lot of people by voting in the best interest of the district as a whole and not for entrenched special interest trying to simply line their own pockets.

Anytime you get between special interest that are used to feasting at the taxpayer cookie jar you are going to make enemies. But I wanted Dr. Dillard to know she has also made some new friends. Perhaps her biggest cheerleaders are the teachers and students she is helping by doing a good job and making some smart votes. I may not agree with all her votes nor do I agree with the BOE far about using Executive Sessions far too often when it is not warranted. I do not want to go off on a long tangent about this issue but I have explained when executive sessions are appropriate here. Executive sessions should only be used as a very last resort and only when they are truly applicable, not just because they are embarrassed that discussions might get heated. Please click that link to read legal opinions by expert lawyers in Georgia on this subject which explains when it is appropriate. Stefan Ritter the assistant Attorney General concurs with these opinions as does A.G. Sam Olens. 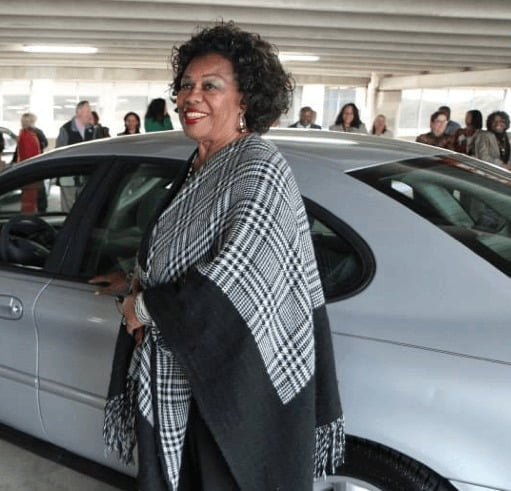 Dr. Dillard has made a tremendous impact on the community over many years.  She is a lifelong educator and a devout Christian; a member of Lizzie Baptist Church in Macon.  Dr. Dillard obtained her Doctorate in Education Leadership from Nova Southeastern University in Florida. She also has her own website with more details.

Below is a list of just a few of Dillard’s accomplishments:

– Over 35 years of experience in education

– Deeply committed to high quality education for children and adults.

On Thursday, January 22, the eight-member Bibb County School Board voted Dr. Thelma Dillard as the new board president in a close  5 to 3 vote involving fellow board member Wanda (didn’t know there was a ball in the air to drop)  West. The board also chose Lester Miller as the new vice president. He beat out District 5 member Tom Hudson in a separate 5-3 vote. Take a guess who the three opposed were. Hint: Three former members of the infamous BOE5 that were in love with Dallemand and asleep at the helm while he wasted millions.

Her motto on her blog reads simply “Children First” and unlike the three who voted against her as president she actually seems to mean it.

Keep up the good work Thelma and know that you have more allies than you know! Also know that the teachers and students are thankful to have someone like you trying to get money into the schools and away from certain elites that have skillfully been dipping into those funds for a very long while. There is still much work to be done and I look forward to see what you and Dr. Jones can help accomplish soon. I am for the first time in many years optimistic about our prospects and thought you deserved recognition for your efforts towards that end.